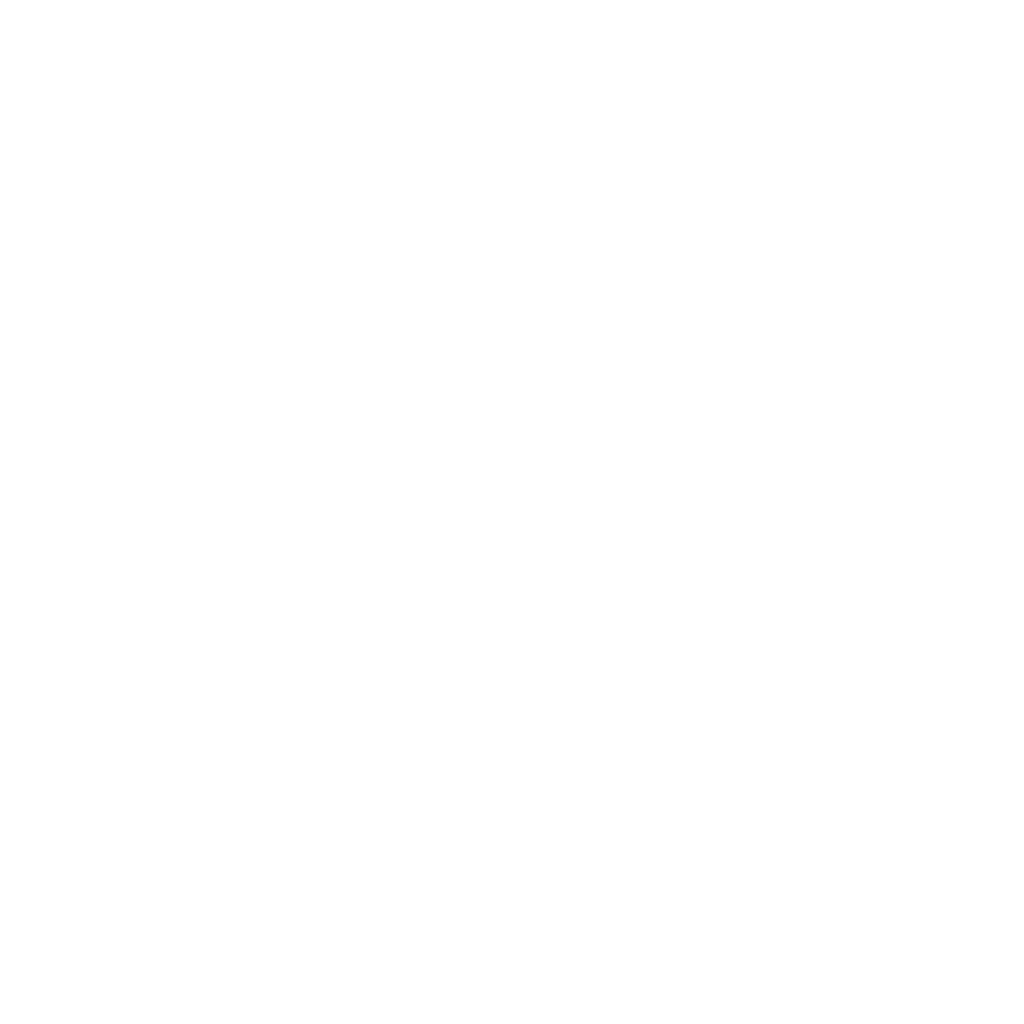 I'm Nawzad Yahya Saeed Khder Elias Mohammed Bajger. I was born on February 28th 1948.  I am the first born to my parents Yahya Saeed Bajgir and Makkiya Ahmed Samad Saadallah. I have three brothers and four sisters.

I received my primary education at Al-Faisaliyyah and Erbil El-Oula/ Ben Khalkaan in Kurdish language. I studied to middle school in Erbil Middle School. I received my high school education in Erbil High School. I studied and practiced trade with the help of my father at his store for selling textiles. I also worked with him in harvesting and agriculture. I was accepted by the School of Medicine at Mousul University in 1967. I participated in the founding conference for the Kurdish Writers Union in Baghdad 1970. We did our best to introduce Kurdistan, the Kurdish case and the Kurds national rights to everyone we met. I left Iraq for the first time with a group of my friends in the university to Cairo in 1969. I spend my university studies with love, amusement, and determination with hard study. I graduated as a physician in 1974. I was appointed as a resident doctor in 1975. Then I became the chief of residency doctors; this time was the best time in my life.